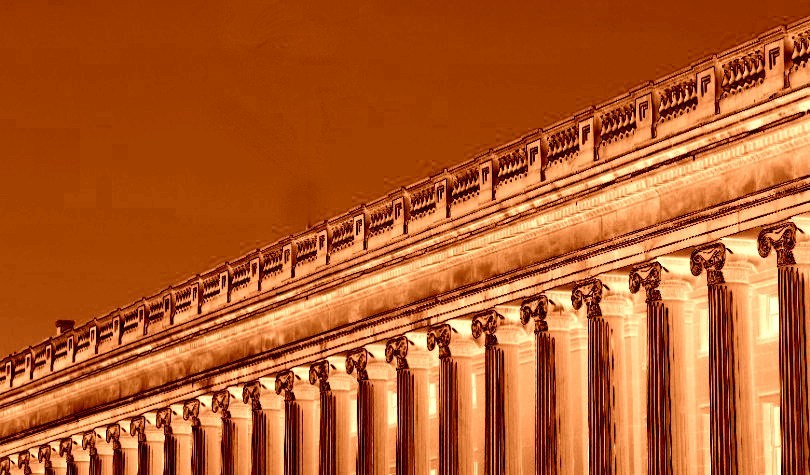 US Treasury Secretary Steven Mnuchin, a long-time cryptocurrency and Bitcoin skeptic, has named Brian Brooks as one of the country’s top banking regulators. Brooks will serve as the next Chief Operating Officer and First Deputy Comptroller of the Office of the Comptroller of the Currency (OCC) after stepping down from his role as the chief legal officer at Coinbase, the largest cryptocurrency exchange in the United States.

The OCC, established in 1863, is the primary regulator of banks and federal savings associations in the US, issuing rules and regulations that govern the banks it supervises and taking supervisory actions against banks that fail to comply or otherwise engage in risky practices.

Brooks’ appointment to oversee the country’s banking system may signal a changing tide at the US Treasury given Mnuchin’s anti-crypto rhetoric and remarks made last year that he sees no need for the US to launch a digital currency. Brooks is an outspoken proponent of making the United States a leader in digital currencies specifically by launching a US digital dollar.

He wrote in a piece published by Fortune in November of 2019,

“The time has come for a tokenized version of the dollar—and it’s not just those of us in the cryptocurrency world who think so. In recent months, senior U.S. officials have been exploring the idea of minting greenbacks on the distributed ledger software known as blockchain. The idea appears inevitable.”

Mnuchin is tapping Brooks “to ensure the stability of our financial system and its ability to foster greater economic growth for the benefit of all Americans” and describes the Harvard grad, who holds a law degree from the University of Chicago, as a “strong leader with extensive experience in the financial services sector”.

Brooks will assume his new role, effective April 1, 2020, after having served as Coinbase’s chief legal officer since September of 2018. Brooks is also a former Fannie Mae executive vice president, general counsel and corporate secretary. Joseph Otting will step down as the current Comptroller of the Currency.