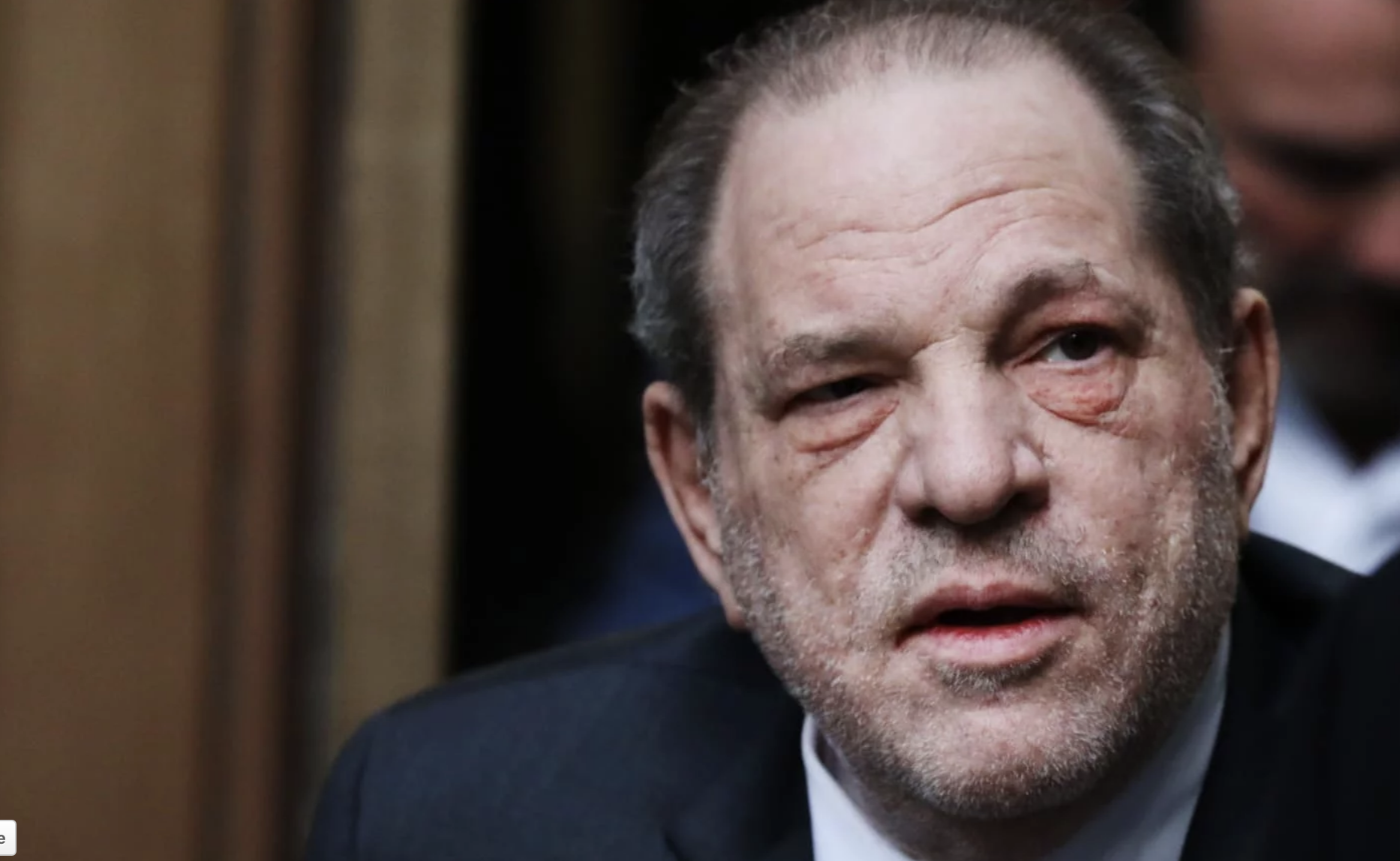 Harvey Weinstein Gets 23 Years in Prison After Whining, ‘This Is Wrong’

Convicted movie mogul told judge he has “remorse for this situation” but says he and victims have “different truths.”

Two years after dozens of women bravely stepped forward to accuse Harvey Weinstein of sexual misconduct, the disgraced movie mogul has been sentenced to 23 years in prison for rape and sexual assault.

“It is time for people who rape other people to pay with their life and the life they took,” Mann told the court shortly before he was sentenced.

All six women who testified against Weinstein at trial embraced as the sentence was read and received a round of applause as they walked out of the courtroom.

Both Haleyi and Man delivered emotional statements at the sentencing, describing the trauma they’ve endured in the aftermath of their assaults.

“He violated my trust, my body, and my basic right to reject my sexual advances,” Haleyi said. “When he attacked me that evening, it scarred me emotionally and physically.”

After the sentencing, the women tearfully hugged each other and were cheered by dozens of people as they walked outside.

At the hearing, Weinstein delivered a rambling statement of his own that garnered audible gasps in the courtroom, claiming that he had “serious friendships” with the two women and insisting he never really had much power in Hollywood.

“I am a builder. I know how to build and I know how to generate and pass my success forward,” he said, claiming that his victims would say he’s “generous in that part of the relationship.”

Weinstein went on to say that while he has “remorse for this situation,” he’s worried about America.

“I am just feeling for the thousands of men and women who are losing due process,” he said. “I am worried for this country.”

“People are losing their jobs over the fact that they testified,” he continued. “This is the United States of America. This is wrong. I had no great powers in this industry. At the height of it’s power, Miramax was a small business.”