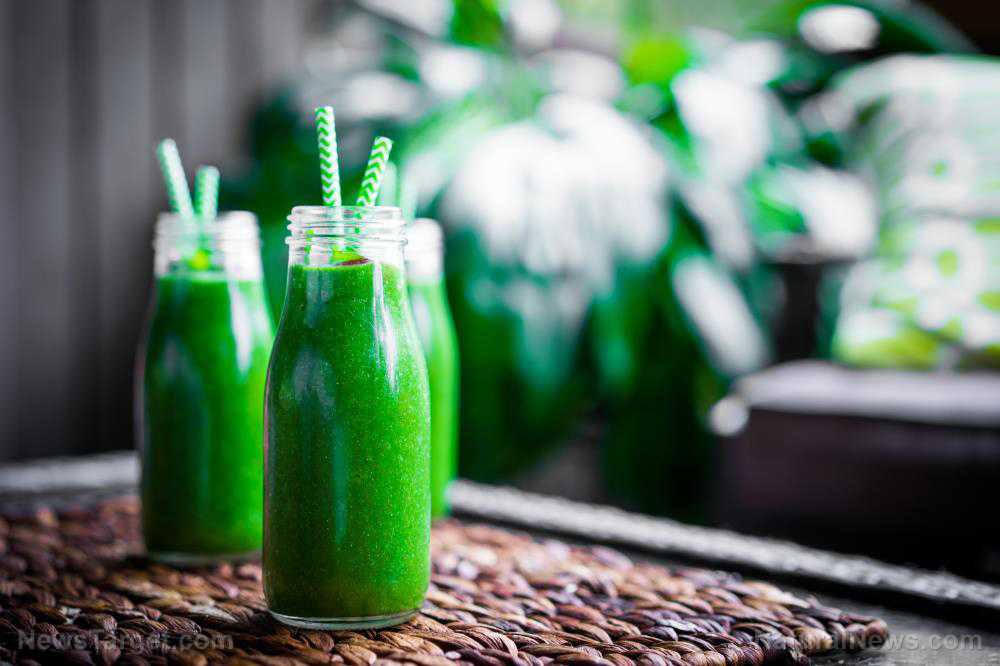 (Natural News) As if there weren’t enough reasons to eat leafy greens, researchers from Rush University in Chicago have added one more. A study published in the peer-reviewed journal Neurology showed that eating green leafy vegetables — such as spinach, broccoli, kale, arugula and Brussels sprouts — can help protect the brain and slow down people’s cognitive decline by 11 years.

The study, undertaken by Dr. Martha Claire Morris and her colleagues from the Tufts Human Nutrition Research Center, took a look at 960 participants who had enrolled in the Rush Memory and Aging Project. These participants, who averaged 81 years and were dementia-free at the beginning of the study, were observed over a five-year period to see how their intake of food, particularly leafy vegetables, affected their cognitive health.

“With baby boomers approaching old age, there is huge public demand for lifestyle behaviors that can ward off loss of memory and other cognitive abilities with age,” stated Dr. Morris. “Our study provides evidence that eating green leafy vegetables and other foods rich in vitamin K, lutein and beta-carotene can help to keep the brain healthy to preserve functioning.”

All participants were subjected to annual battery tests, which assessed their cognition over an average of five years. In addition, the participants answered food frequency questionnaires to figure out how often they consumed certain food items for the last 12 months. The researchers then estimated the daily dietary intakes of these foods based on the responses. Among these items were a number of green leafy vegetables, namely spinach, kale, collard greens and lettuce salad.

When compared with the average global cognition scores, the rate of cognitive decline among those participants who consumed green leafy vegetables was equivalent to being 11 years younger. Additionally, no evidence was found to indicate that the results were affected by outside factors such as existing cardiovascular conditions, depressive symptoms, low weight or obesity.

Looking further into the matter, Dr. Morris’ team looked into nutrients associated with green leafy vegetables such as folate, vitamin K, nitrate, a-tocopherol, kaempferol and lutein related to cognition. The team was able to significantly and positively associate these nutrients with the lowered rates of cognitive decline among the participants. In particular, further testing pointed to vitamin K, lutein and folate as the main nutrients slowing down cognitive decline.

Despite the health benefits that they provide, getting people to eat their green leafy vegetables isn’t always easy. Not everybody enjoys eating vegetables for various reasons.

“Losing one’s memory or cognitive abilities is one of the biggest fears for people as they get older,” says Dr. Morris. “Since declining cognitive ability is central to Alzheimer’s disease and dementias, increasing consumption of green leafy vegetables could offer a very simple, affordable and non-invasive way of potentially protecting your brain from Alzheimer’s disease and dementia.”